The site is situated in the heart of Woolwich town centre, next to Gordon Square, civic offices and a library. The site was historically used as a Polytechnic, first opened in the late 19th Century, It was the first of its kind in London after Quentin Hogg’s Regent Street Polytechnic. The Polytechnic started in a small, detached house in 1891 on Calderwood Street and gradually expanded. The Polytechnic provided wide ranging practical instruction for local children and adults specialising in engineering and science, a reflection of the area’s industrial needs, strengths and traditions. 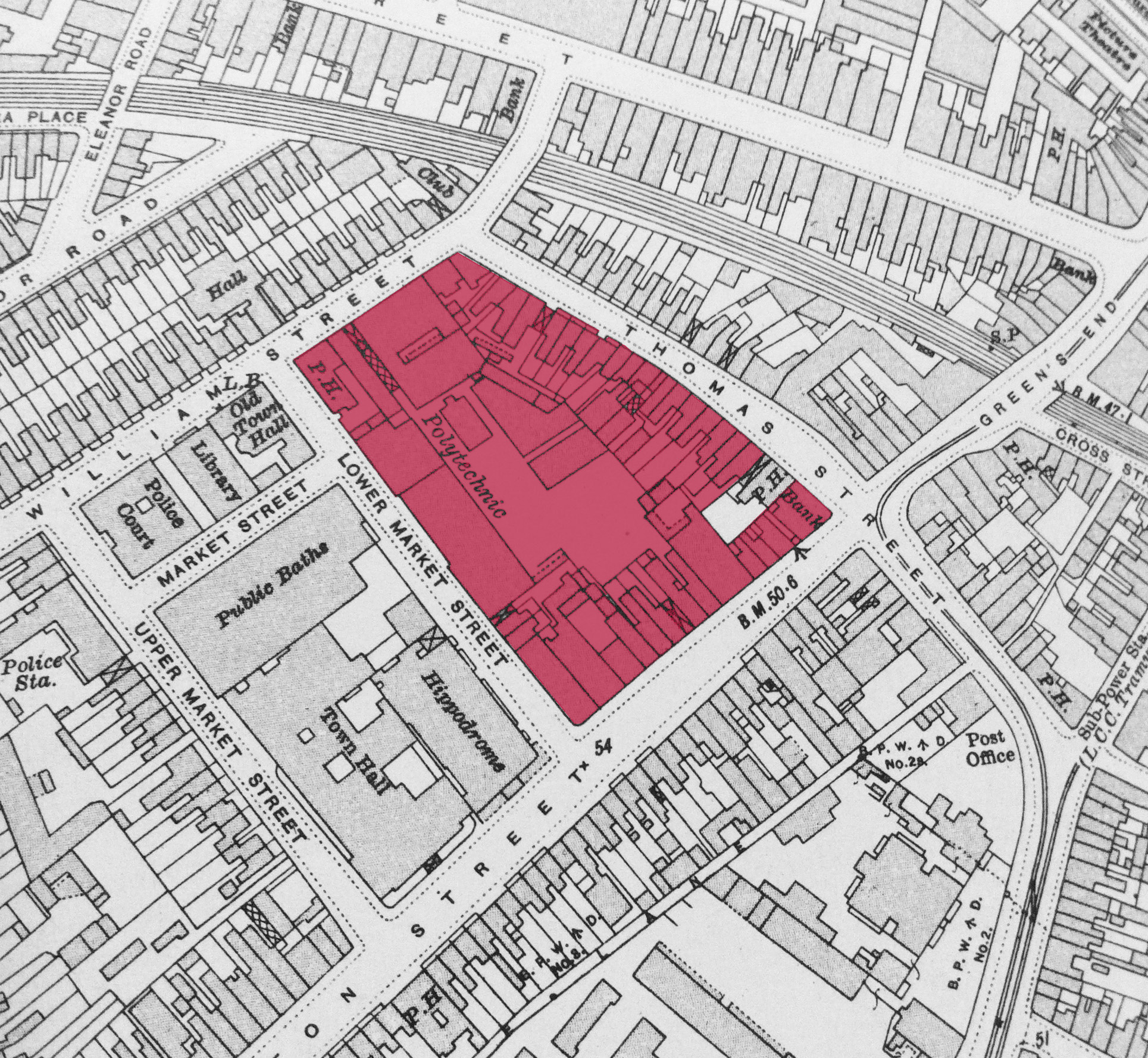 Within the courtyard of the Polytechnic are a series of workshops and chimneys ranging from 1898-1931. The image below shows one of the engineering workshops in 1916, at the height of WW1. 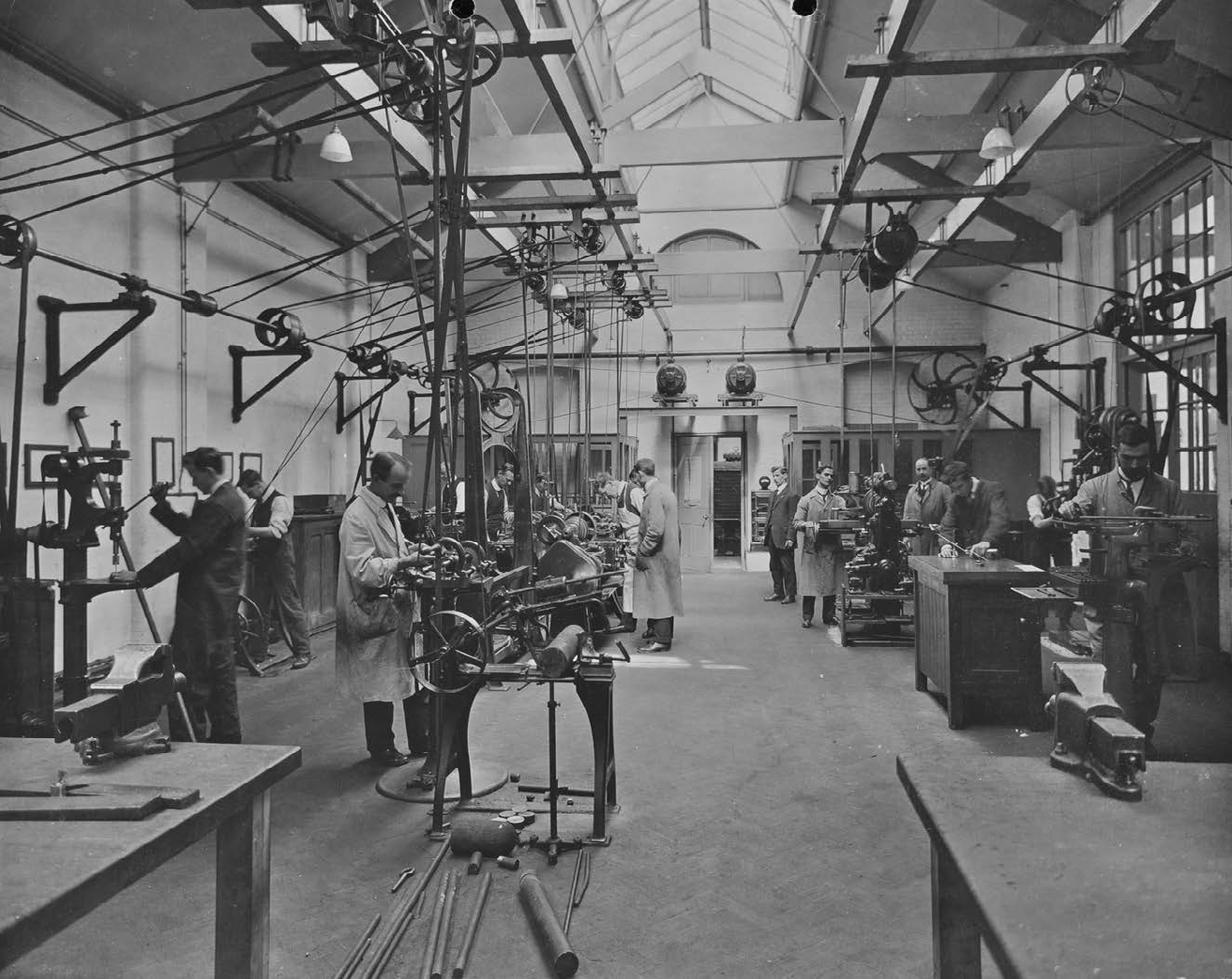 The site has good local transport links and has a PTAL rating of 6b. Woolwich Arsenal Rail & DLR and Woolwich Crossrail are just a few minutes away. Below we can see some images of the site, as it is today. 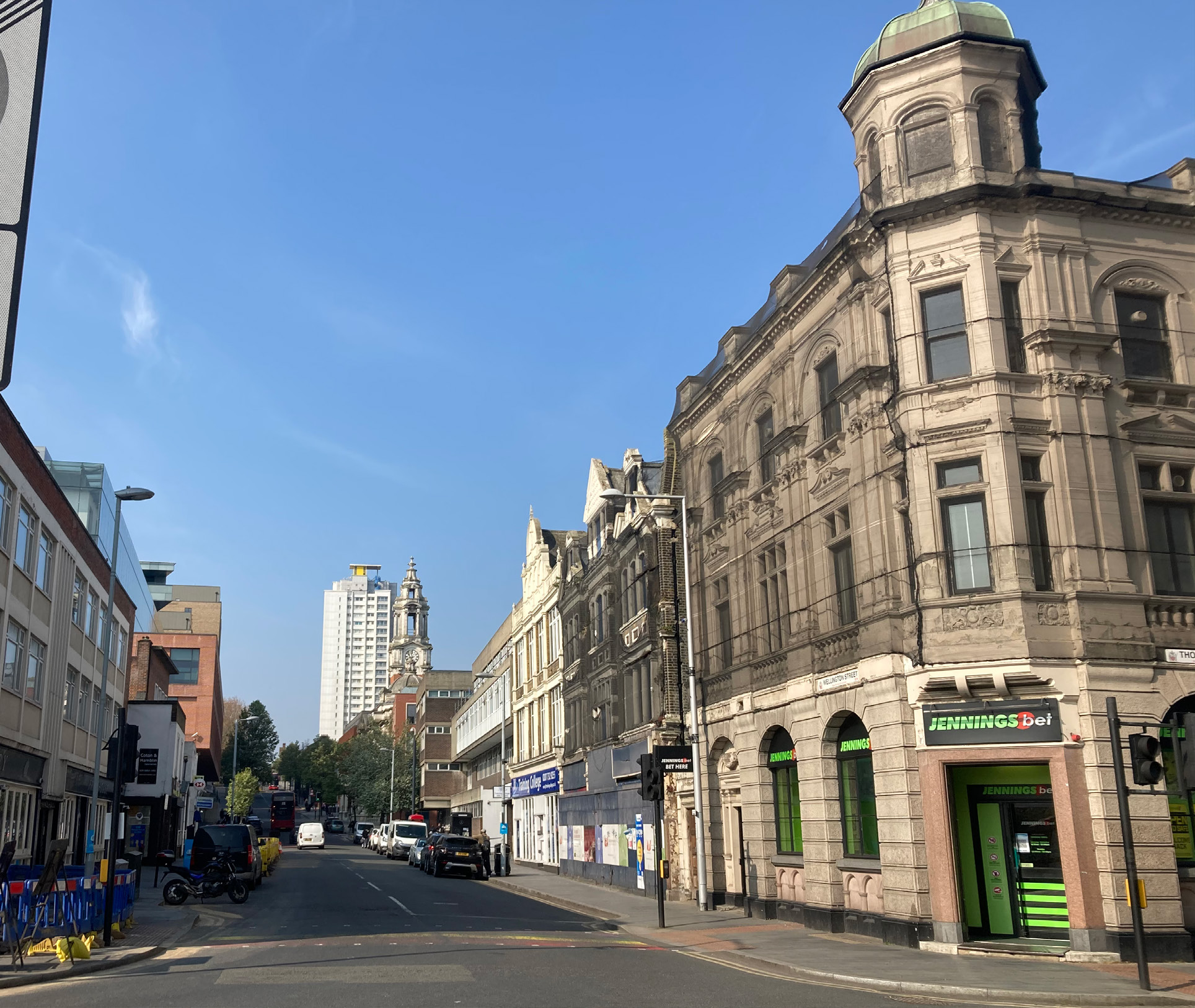 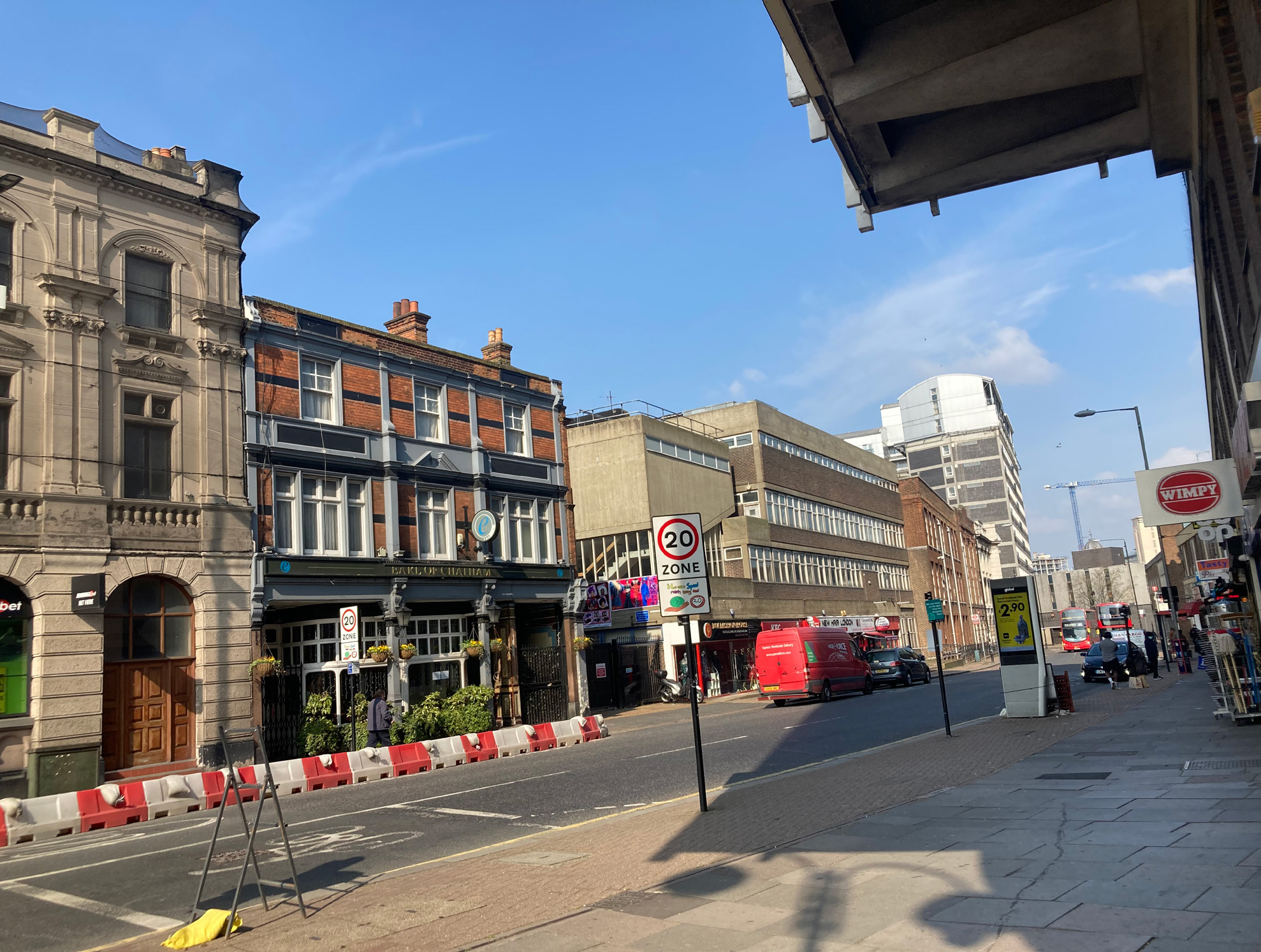 Next tile: The proposals